Give them to a tough dood, dudette, or third genduder. Mix and match and mash the given and surnames. 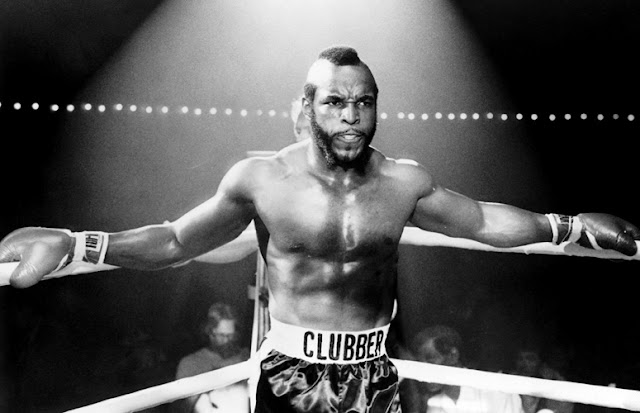 Email ThisBlogThis!Share to TwitterShare to FacebookShare to Pinterest
Labels: tables

THAC0 might seem at first to be just some amateur project, but it is really, genuinely good, especially once the intro has passed. Based on a play, it has great dialogue and will make any RPG smile. Especially when they make fun of GURPS. And Neil Gaiman is in it for a second! It also scratches my suburban/cold-mid-west-hell gamer nostalgia itch.

I bugged Aaron (the guy who leaves everybody hanging all the time in the movie) on Google Plus for some info on this great work. The short interview is below the embedded video. It's short because though I asked follow up question Aaron stuck to character and left me hanging. Oh well, as long as you get a chance to enjoy a great movie, I've done my job!

You've mentioned THACO started as a play. Who wrote it? How long was it? How many times was it performed? Were the cast members of the movie also in the play acting troop?﻿

All FF shows are an hour long. It's a dynamic venue, so when you finish you have 10 minutes to strike your entire show and get off the stage so the group coming in after you can have 10 minutes to set up before their curtain. Needless to say, the sets are minimalist. In fact we managed to fit it all in my Honda Element, where we stored it until the next performance.

There were five performances, the last three of which, after word got out in the MPLS gaming community, were completely sold out. Some people even saw it twice, which was pretty awesome. You could hear people in the audience, as we were setting up, saying "Oh--I used to have that game!"

We did another run, about a year later, maybe, in a small local theater. Only  three performances I think. We also had the chance to perform selected scenes at CONvergence. I couldn't be there for some reason, but my shoes were awesomely filled by Dawn Krosnowski.

I dug this up after some searching: http://thacothemovie.com/ [the link was dead by the time I clicked on it, but you can always plug it into The Wayback Machine]

You see pictures from both instances in the Flash rotation... I'm the one with the earrings and SF MOMA t-shirt...

The play and the movie had the same cast, though with some of us in different roles. In the play, I believe our names were Matthew, Mark, Luke, and John. I played Mark, the DM, and I Bill played Matthew, the guy we were waiting for. The play had an extra element where, between scenes in the basement, Matthew was spotlighted and delivered a monologue about different aspects of geek culture. This didn't make it into the movie.

In the movie, Bill and I switched parts, mostly due to time constraints on my end (my wife and I had just had twins). Since the monologues were gone, my part was small enough that I only had to commit to a couple of days of actual filming. And we also all just used our own names.

Yeah, that was a curious cameo. How did you land one of the best fiction authors of our time? Was his initial reaction when approached as leery as the line he delivered in the movie, or was he up for anything?﻿

Actually, if I'm remembering this correctly, a friend of Bill and his wife worked for Neil in some capacity, so they had gotten to know him. It may have started with Bill contacting him back in 2003 for permission to turn Signal to Noise into a Fringe play. So anyway, he was happy to do it--the reaction was entirely acted. :)﻿

[THAT'S ALL FOLKS]
----
Want to give feedback? Share this on g+ and give me a tag (+claytonian JP) (if you want to keep it private, share with only me). If you spot a typo or don't have g+, you can just email me. Claytonian at the gmails.