I took a list of ideas from the Grayhawk supplement and numbered them to facilitate peopling adventures. Lots of Balrogs out there. Any typos that remain are probably Gary Gygax's fault. 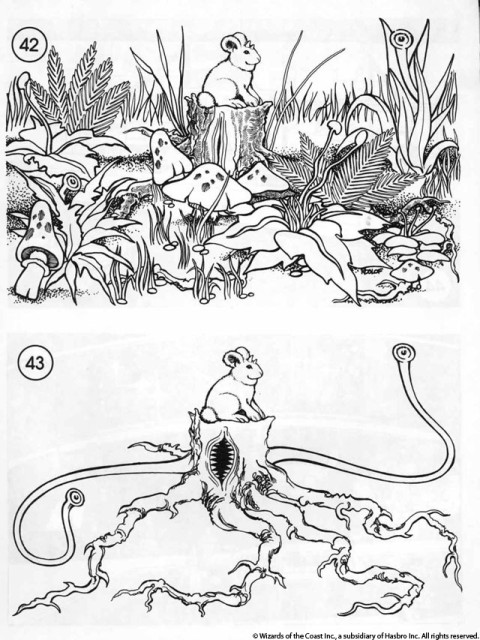