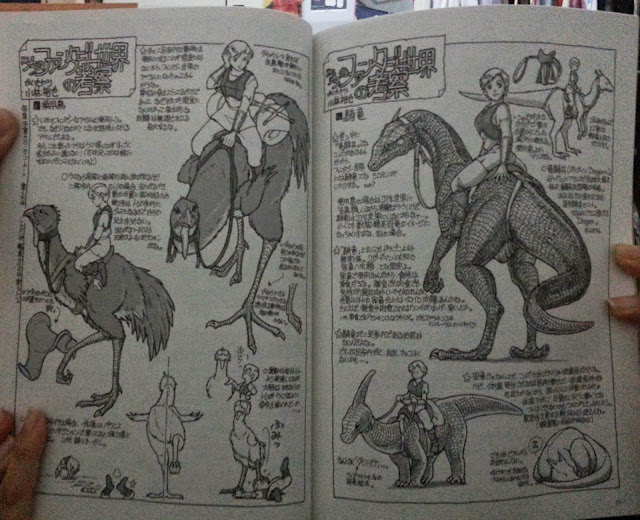 Where do monsters come from? I've thought of a few generators over the years.
Drunk gods: Gods have too much ambrosia ale and mate with things all the time. This creates ur-beasts, immortal monsters that sire many progeny in turn.
Mutations: In the last few æons, tech evolved to the point where someone smashed atoms (usually the harbinger of that æon's end). Slow mutants are a common result, but Godzilla style beasts are out there.
Death: Humanoid souls are ridiculously hard to keep asleep. There are multiple aspects to a soul, BTW. The egyptobuddists warned us!
Underworld spontaneous generation: Some of the most common dungeon baddies seem to sprout this way. Orcs, goblins, slimes, &c. Maybe a spore-based phenomena.
Sin: Many is a mortal whose outer form comes to represent their dark heart. Dwarves know the wages of sin. Great evil doers may get their own domain. Evil people make for evil dead.
Wizards & Mad Scientists: They love a good hybrid. Or robot. Or cyborg hybrid. Most lose control of their creations.
----
Share good posts with good goblins. Claytonian at the gmails.

Email ThisBlogThis!Share to TwitterShare to FacebookShare to Pinterest
Labels: DumbRPGidea, inspirations and ripoffs

This is not going to be a long post. It's just a little tip.

The following is usually my default rule. Instead of having the player declare that they are checking for traps, I just wait until a trap is sprung and have the PCs roll retroactively to see if they noticed the trap ahead of time and so were able to dodge it, roll to disarm it, &c.

When I notice that PC paranoia is slowing things too much, I often restate this procedure for the players.

This procedure is best for trapped chests, nefarious doors, cursed treasure, Arduinian hallways, and the like. It's probably good to have obviously dangerous areas in most situations. For instance, a swinging scythes hallway is something to solve, not to detect. Give big ol' clues. Players will die in entertaining ways anyhow, and it won't be the DM's fault.

Email ThisBlogThis!Share to TwitterShare to FacebookShare to Pinterest
Labels: house rules, procedures, use this 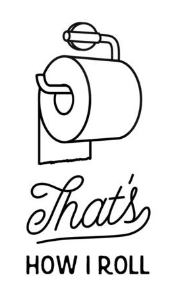 One of my players of our Arduin hack said I should post about how the thieves work. As the rules are currently written, any class can attempt any mundane action within reason. To do so, they just have to roll their check number or higher (each class has one and it gets one smaller each level up)*. The thieves get +1d to do a litany of thievy things though. +1d means at least a d24, but species or whathaveyou can bump that up to a d30 or more.
Any class can try skullduggery, but thieves do it better.
And that's it. But actually, I have been thinking of doing something similar with the other three classes. For instance, fighters have the worst check number to reflect that they are mostly focused on killing. But I've been thinking that instead of a better Base Attack Bonus, maybe I shouldn't have BAB in the game and instead just let the fighters get +1d to combat... not to mention bending bars, kicking in doors, intimidating infants, and so on. Yes the temptation to hack my hack is rising. You'd best make a copy of the google doc before I do if you like it as it is.
--
*: Think I heard this was a Swords and Wizardry thing. But maybe you roll low in that game? I dunno. This ABAM game is an unholy alliance between Dave Hardgrave's books, old DnD, and DCCisms. You can even find mighty deeds kinda hidden in the variant classes.