This is a sequel to my ramble on levels. One could expand or transplant the following idea into a full RPG.
There are no levels. Whenever you can claim an experience with something, you roll twice and take the better result. You know, the advantage mechanic.
Fought porcs before and in a porcine-humanoid fray again? Advantage!
The sphinx has demanded a fashionable makeover and you were a barber in your backstory? Advantage!
Have to peruse De Vermis Mysteriis and majored in French in college? D'advantage! 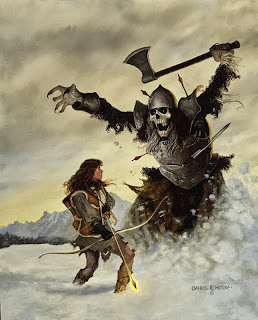 Leveling is a Disease

Leveling is an Abomination

This skreed probably won’t be long. But I’ve been wondering what could happen if we bucked the trend that a vast majority of RPGs follow. As far as I know, may only a few games don’t have leveling outside of the storygames (Powered by the Apocalypse’s decendants these days?). I think Traveler doesn’t. But maybe it should, let me promise to get back to that thought and then break the promise.

So, what’s so bad about leveling? Well, it kinda makes the game about getting better. The game becomes about the game? Eh, it’s not so bad. Well, anyways, I want to challenge myself to see what could be good about gaming without levels.

Imagine, if you will, a different kind of campaign style. The DM emails her nerd crew with a message like this:

Congratulations on your theft of the 39 girdles. Everybody roll your Luck, and if you pass, your fence has not gotten tortured to the point where he sells you out and you are not in jail during the next leg of the campaign.

Now onto the next adventure. Rumor has it that a gnome has been subtly probing patrons at the Howling Grognard Tavern & Cockfighting Ring. Seems the gnome is looking for some bad enough dudes to infiltrate the Baron’s Mistress’s cousin’s boudoir and make off with a specific necklace. There may be turtles involved, and a few theify types might be good for this one. What characters heed the call?

So now the players have a choice: Do they make a brand new character--something that some players do on the regular to pass time anyways-- or do they bring an old character, risking one of their favorites? See, in a game without levels you don’t get new HP, you just get scars. And maybe an ignominious end.

But there are plenty of nominious ends out there too. See, without levels, a character is kinda freed up to have an arc and and a well-earned retirement. They don’t have to worry about finally gaining the level where they learn to punch three times instead of two. Leveling is not particularly realistic. Which is fine, I mean, we are talking elf games here. But maybe without HP and ability inflation gumming up the mechanics, the players can actually experience some dadgummed stakes?

And the DM doesn’t have to think, “When my players gain a few more levels, I can finally run them through The Tomb of Whores.” I got news for you, players don’t want to risk their level 11 characters. They’ve grown too attached! Nah, you can have your PCs face anything in a game where there are no levels (the trick being to use rules that give them a fighting chance) and the PCs are a rotating ensamble. So, how bout it? 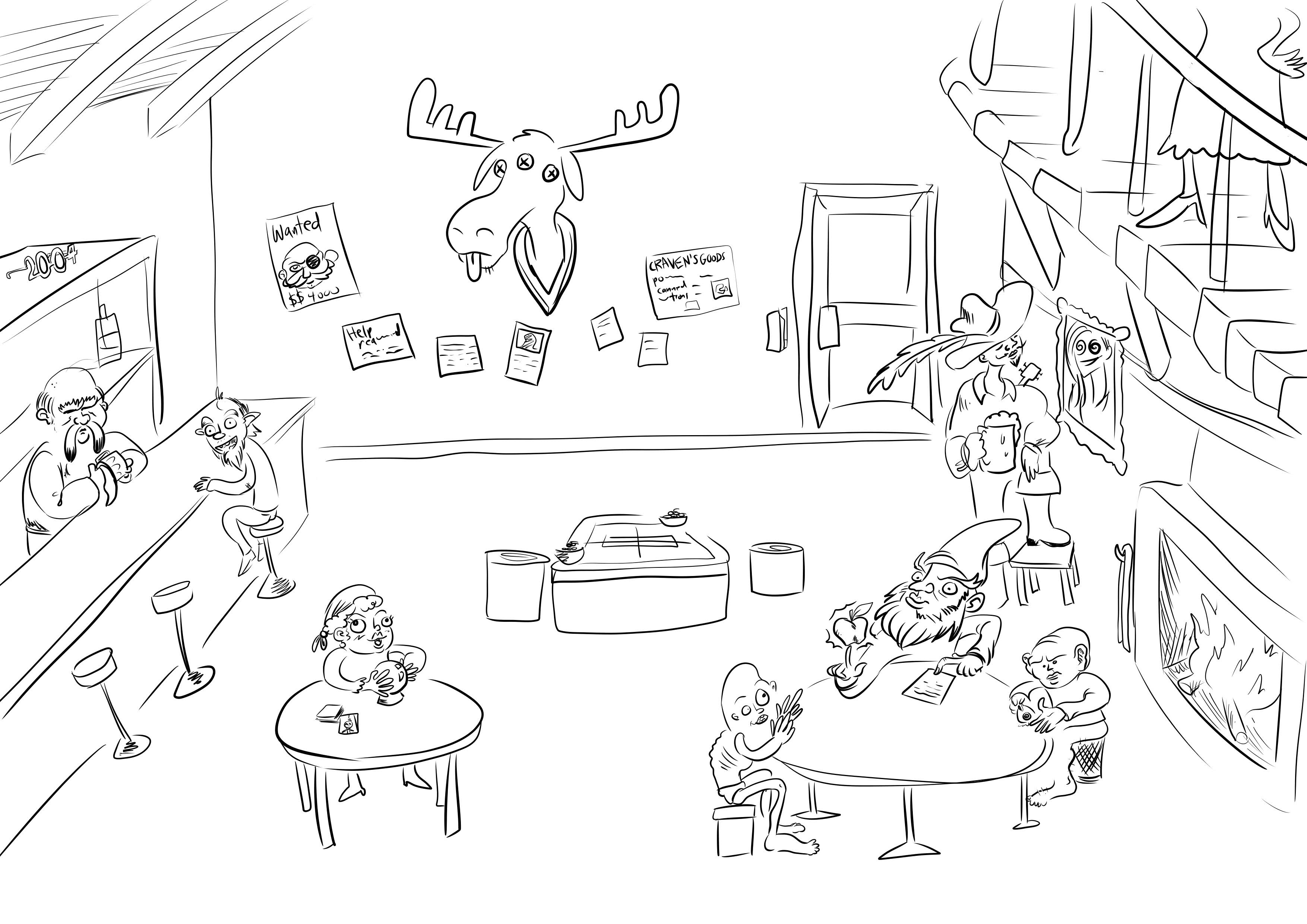 Ah, so wait, the post is over, but I remembered what I heard about Traveller. Without levels, things get a bit dull. Reportedly. But I think the way of doing campaigns I described above would work well for that. Or imaging playing Star Wars without levels! Each mission could let a different person play a Jedi (everyone wants to be Jedi when you Star the Wars). One other aspect that is a bit of a fix to the traveller issue is having the achievements be in-world as opposed to on the character sheet. This is not the campaign style I’ve been thinking of, but gaining land, money, and spellbooks could be a fine play style. ----
Share good posts with good goblins. Claytonian at the gmails.